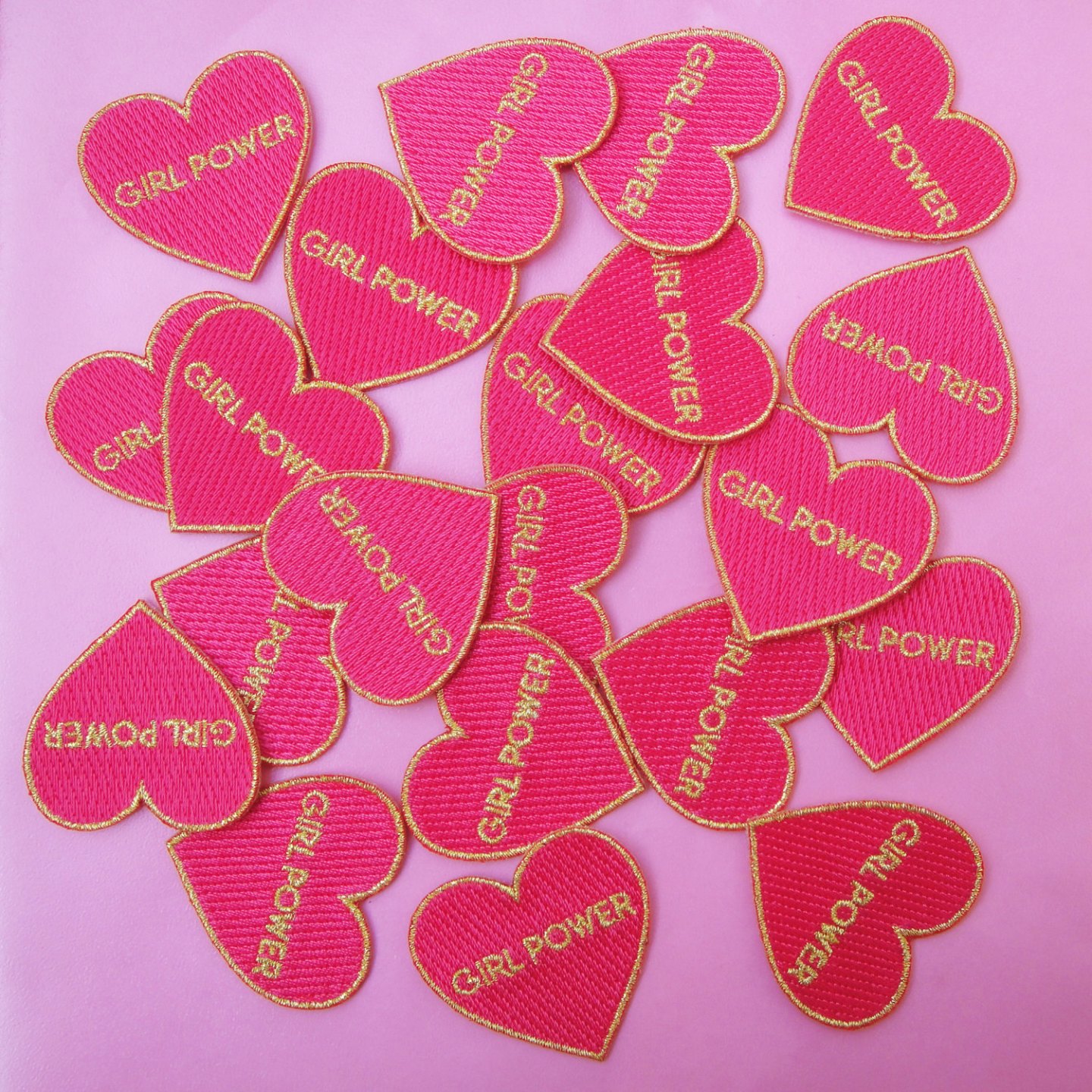 Feminist. Basically the modern day f-word if you ask me. Growing up, I didn’t like the word much either. In fact, I thought it was pretty annoying. In my head I saw it as a bunch of angry, un-groomed women burning their bras (that part sounded okay to be honest) masterminding a plan to take down men. However, the older I got the more I realized my preconceived notions were mostly false. Like any group in the world, you will always have radicals and extremists who often become the generalization for that group. This exactly what I believe has happened to feminism. Something that is so beautiful at it’s core is being perceived completely wrong.

The actual definition of feminism is: the advocacy of women’s rights on the grounds of political, social and economic equality to men. Not that scary right? Well, unfortunately there are many who think otherwise. From those people I often hear the same few arguments; “What’s wrong with a woman wanting to serve her husband/boyfriend?”, “Women and men have these roles for a reason, it’s always been this way!” or “Women already have plenty, it’s just never enough for them!”. This is where I want to clear some things up. One, nowhere in the definition does it say a woman cannot serve a man, it simply states there should be equality between both members. Two, just because something has “always been this way” is never a good enough reason to keep doing it. And three, a woman should never stop advocating for freedoms just because a portion of progress has been made.

If your only idea of feminism is angry women using men as an excuse for what’s wrong in their lives, you have the wrong idea of what it actually is. It isn’t meant to bring men down but to lift women up to common ground. But you do have to take a second and recognize that there are still widespread issues of discrimination towards women. This is why it is so important for us to come together, rather than fight or feel threatened. We all have something to say, and when a woman raises her voice to express that something is wrong with how she is being treated, it isn’t to challenge you. It’s a call for help and change.

It is beyond frustrating to be silenced as nagging/whining when all we want is equality, for others to understand and to help improve. If we aren’t consistently improving, we are stagnant and what good is that? By striving to grow and make life better for our present society as well as generations to come, we are refusing to be indifferent. Which is why being a feminist is such a wonderful thing. It means wanting to be taken seriously. It means wanting to feel strong and confident. It means fighting the sexualization of our bodies. It means respect for the working woman or the stay at home mom. It means equal opportunities for females of ALL races, abilities, etc. It means lifting each other up. It means that we are every bit as important and worth it as a man.

I am a feminist because I know what it’s like to feel ignored when I speak, but valued for looking “pretty”. I know what it’s like to constantly look back while running, just to make sure no one is coming for me, keeping an eye on houses I could run to if someone is there. I know what it’s like to fear reporting sexual assault because you might not be believed or you’ll be blamed. And this is such a small portion of what some women experience. There are girls all around the world who are mistreated, bullied and have opportunities withheld solely because they are a female. I stand as a feminist for those women and women everywhere, that they may be treated with equality. This doesn’t mean I am going to stand here and blame men, but it does mean I want them to recognize how we feel. And because I want that respect, I understand I must too give that respect. I realize that I as a woman am not the only one facing difficulties. I believe that men face many hardships as well. They are often raised feeling pressure to be masculine, strong and dominant. I cannot begin to understand the specific trials a man experiences in his life and likewise it can be hard for a man to properly empathize for the hardships of women. This is why we have to work together rather than feel like the other group’s only interest is to tear you down. Let go of the “Us vs Them” mentality. In the end, we are all humans and we all want to be treated with equality.